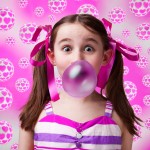 Just under three months ago I started entering FIAP salons. These salons are basically photo competitions in which a certain percentage of the entered images are ‘accepted’, and a smaller percentage again are awarded medals. So it’s an very satisfying to have an image accepted.

While I’ve done quite well in Salons so far, having been accepted in all but one of the salons I’ve entered, I received some particularly good news last week.

There are salons, and then there’s the Trierenberg Super Circuit.  It is one of the biggest salons in the world, attracting about 3000 photographers with 20,000 images*.

So, when the results of this years salon were published (www.supercircuit.at), I was delighted to find that I had been awarded a Salon Gold medal for my image “Pink”. 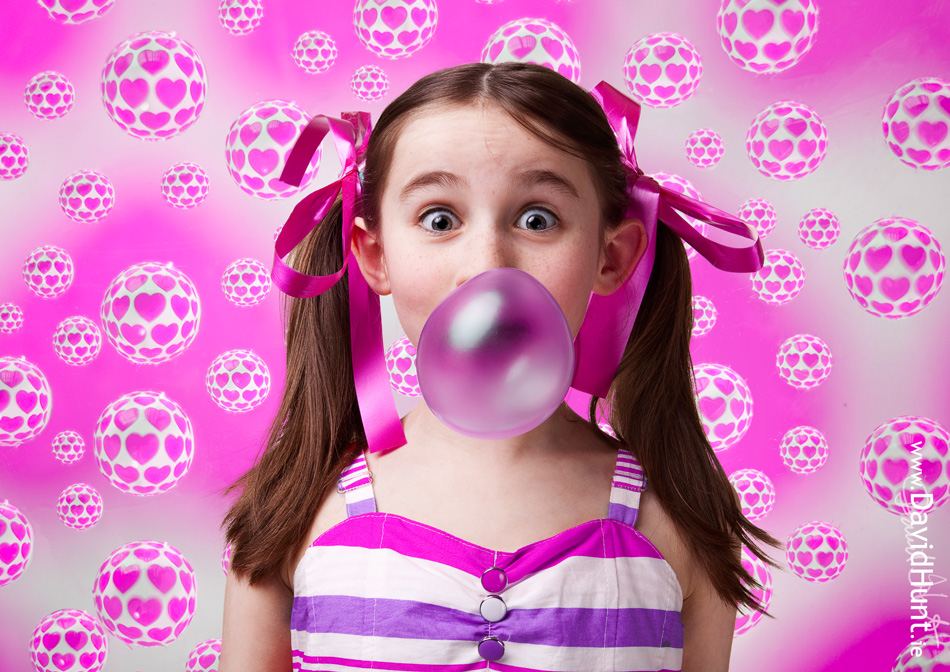 There were 3 other Irish Photographers also in the medals, Ciaran Whyte, Gabriel O’Shaugnessey, and David Martin. Congrats!

Ciaran has an excellent blog article on the salon here, he describes the whole process much better than I can. 🙂  Also, he has some excellent articles on the whole salon circuit, what it’s all about, etc. Well worth a read.

A few days later, after the medal winners were announced, I received my Report Card from Trierenberg. I was delighted to see I got 23 acceptances. The circuit consists of 4 separate salons, so each image can get up to a maximum of 4 acceptances. In the Nature section, I submitted 4 images, and received 7 out of a possible 16 acceptances, with two images bombing completely. In Open section, however, I got 16 out of 16! Cool!

Overall an excellent result for my first time entering Trierenberg.

* The Same Medal, But Different Medal Winner – by Ciaran Whyte